Since the past decade and even today there have been geopolitical critical moments that affected the fluctuations of the oil price at a global level. To this is added the COVID-19 pandemic as one of the factors that create uncertainty this year. 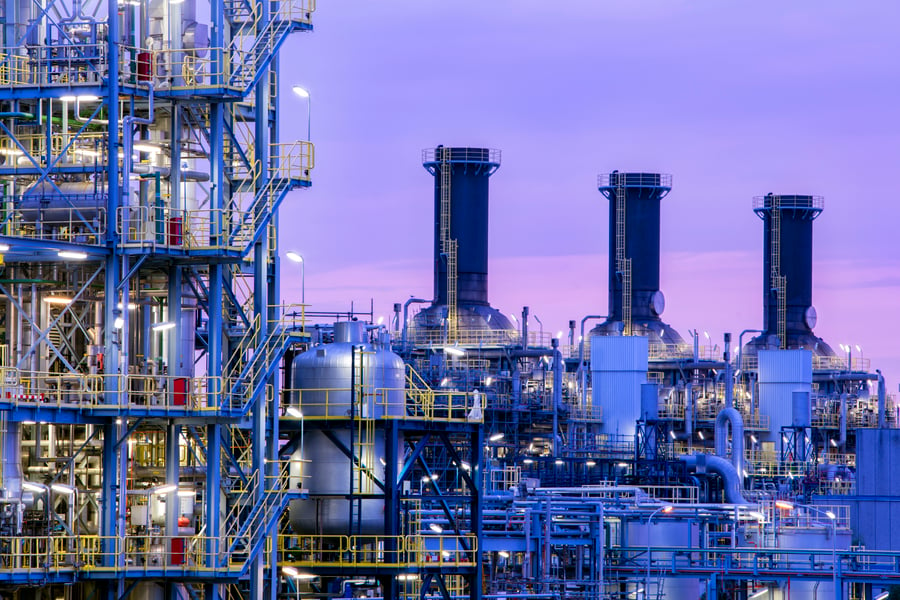 Of course, some factors are more relevant than others in the fluctuation of the price of crude oil. The question then arises: What to do with a future with so many uncertainties? And, how can my company be profitable if I depend on hydrocarbon prices? Making a historical overview from 2011 to 2021 we will identify how these factors change in this period of time.

Between 2011 and 2013, oil prices stabilized at US $100 per barrel, but this price was five times higher than in the 1990s. Given this condition, the new value was considered as the new standard, and under this price scenario the planning of new projects took place in the following years.

But what happened in 2014? Apparently the geopolitical aspects were being left aside and production increased with contributions from Canada, Russia, Brazil and Iraq, plus the large production from the United States. This resulted in prices falling to US $70 per barrel.

Low prices stimulated new demand and as a result consumption doubled for 2015. However, as an agreement between the producing countries was not in sight, it was here where an important player became present, Russia leading a group of non-member countries. The Organization of Petroleum Exporting Countries (OPEC), in talks with Saudi Arabia, managed to cut 1.6 million barrels of oil per day. From this moment we began to listen to what we know today as OPEC+.

Four years later, after a very difficult year for the hydrocarbon industry where the closing of borders causes the demand for energy to be significantly reduced, the price was over $70 and nearing $80 per barrel. Russia positioned itself as the main protagonist being an intermediary in moments of crisis like this and at the same time a great opportunist capturing the global oil markets. (1)

2020 was one of the most complex years for the oil industry, a consequence of geopolitical tensions and the drop in demand for crude oil worldwide. The year had started relatively calmly in the oil market. Both the Brent benchmarks and the WTI broke the US $60 barrier and, while it was not the time of US $100 per barrel several years ago, a debacle like the one at the end of April was not expected.

That year when the future contracts for May (2020) were due, the world was shocked. For the first time in history, oil prices hit negative territory.

In other words, the producers were paying to receive the crude, as there was no demand to absorb the production, which caused hundreds of tankers full of crude to remain at sea aimlessly.

What happened? The oil market faced a double shock. On the one hand, on March 6, Russia and the countries of OPEC, led by Saudi Arabia, started a price war in the absence of a production agreement.

On the other hand, the confinement measures established worldwide to face the first wave of the coronavirus in Europe and the rest of the planet hit. From one day to the next, millions of cars and thousands of planes stopped running.

In those days, the daily demand for crude fell by about 30 million barrels and, despite the fact that the oil-producing countries reached an agreement to reduce production by about 10 million barrels a day, the blow was monumental. (2)

As the advances of the vaccine against COVID-19 appeared, oil prices rose, showing a recovery in the price of hydrocarbon.

In 2021 oil prices, upon reaching the budgeted annual maximums, entered a phase of uncertainties marked by the lack of agreement between the producing countries to increase the supply of crude oil and by the expansion of the Delta variant of the coronavirus. This year prices have risen steadily, driven by the recovery in economic activity and by fears that the supply of crude will not be able to meet the growing world demand.

Two factors explain the volatility of the last few days:

After 3 frustrating attempts, the OPEC+ members decided to suspend their contacts until further notice, which increased the uncertainty in the markets.

The main stumbling block was the United Arab Emirates’ demand for a higher production quota. 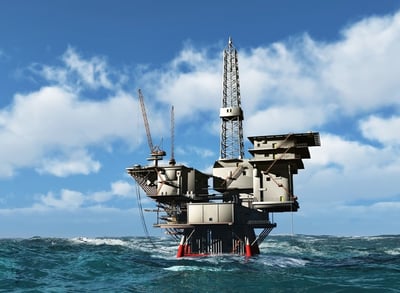 This summary of the past decade and the beginning changes of the current decade can lead us to conclude that these uncertainties become one of the certainties of the hydrocarbon market. Geopolitical factors are already something that are being studied to predict how they can influence the prices of a barrel of oil, but the issue of the pandemic suggests that the stability of these prices may be affected by world issues that were not originally considered as factors.

To conclude this article, it is necessary to answer the questions posed at the beginning. The most sensible thing is to reflect on the undeniable fact that hydrocarbon prices will continue to be highly variable and with many uncertainties that will continue to cause drastic changes, often in prices. What remains is to work with the best, and if your work is related to the extraction of hydrocarbons, do not leave your important work to chance. Add the greatest certainty to your company by working with experts, with those who really know what are the right materials for all types of oil or gas wells. We are the CWI family of GD ™ - SUPA® slickline, we have the right materials for all types of work, because we are the leading world-class slickline manufacturer.